There is significant growth in demand for a data scientist in each industry. The data you collect is essential for the development of any company. And data scientists need both the right tools and the right ability to help you achieve better results.

Data science is a philosophy to collect statistics, data mining, and related techniques to understand and analyze real data wonders. It includes theories and methods from different areas of statistics, mathematics, informatics, and information science.

Data science has become more popular with the advent of machine learning. You must learn at least one programming language to understand and become a data scientist. You can choose from several choices.

The field of Data Science is developing at rocket speed and demands high efficiency and performance. Data Science can use many different languages. We will discuss some top programming languages for Data Science.

How to select a programming language that is useful throughout the career in Data Science?

Only a few of the questions you can ask yourself now before you head into the segment covering some of the top programming languages for data science:

Data scientists who work with large amounts of data or in higher processing computation environments can consider these programming languages vital for extracting data fast and efficiently.

The preceding programming languages would be ready to manage massive data sets effectively and are versatile in their coalescence with multiple sources to gain an insight and an understanding, among other things, of the phenomenon inside data streams for data mining and machine learning.

Python is indeed one of the top data science tools and a preference for a wide variety of projects, including machine learning, deep learning, artificial intelligence, and more. Thanks to its high readability, it is object-oriented, easy to use, and very developer-friendly.

Python’s rich libraries’ massive ecosystem and its implementation for various uses make it a broad choice. Some of Python’s other main features include:

JavaScript is one of the best programming languages for web development featuring and event-driven coding. Developers can construct rich and interactive web pages with JavaScript, and it is this JavaScript property that makes it an excellent option for making beautiful visualizations.

The management of asynchronous tasks and handling of data in real-time also uses JavaScript for data sciences. A few of JavaScript’s persuasive explanations are:

The programming language Java is an old programming language, but don’t let that fool you. But it is considered the safest choice while developing projects. It has been long seen as one of the top companies for safe enterprise growth as their chosen development stack of choice. Java has offered resources like Hadoop, Spark, Hive, Scala, and Fink to deal with the growing space issue in Data Science.

R is a programming language that is open source, particularly for managing the Data Science statistical and graphical programming side. The study of time series, clustering, predictive tests, linear and non-linear models are only a few of the statistics available in R and analysis.

RStudio and Jupyter are simpler to run using third-party interfaces. R provides excellent extensibility, which frequently enables other programming languages to modify R data objects in no hassle, thanks to its strong object-based nature. In the programming language R, the key takings are:

C is the first programming language, and C/C++ is used as their codebase for most new languages. One such example is R. C/C++ needs a good understanding of the programming fundamentals.

Although C/C++ is, because of its low-level nature, one of the most complicated programming languages for data scientists, it is increasingly used to create tools that you may use for Data Science.

Capacity, when the underlying algorithms are written in C, to produce faster and better results. Because of its powerful existence relative to other programming languages, C/C++ is still used widely.

As a scheduler, I am sure you must have used SQL at some stage in your life. SQL doesn’t only link you to your database; it has an essential aim, namely to provide you with facts and statistics from an immense database with just some questions.

Some features, such as data preprocessing that make SQL more relevant to simplify different tasks in data science are:

Scala is a high-level, virtual machine programming language that can make interacting with Java easier. Scala can be used to control vast volumes of siloed data efficiently with Spark. Scala is an excellent choice for building high-performance data science platforms like Hadoop, thanks to its underlying competition support. Scala’s main deals include:

Julia has used many high-profile firms, including time series analysis, risk analyses, and even space mission preparation. Julia also has other impressive features:

TensorFlow is an excellent library for the digital computation of open source applications. It is a learning machine system for large-scale knowledge. The basic concept is being developed. For example, if you want to do a Python graph, TensorFlow can do so using a collection of tuned C++ code when described.

One of TensorFlow’s main benefits is that the diagram can be split into many parts that run alongside different GPUs or CPUs. And it supports distributed computing as well; thus, in a short period, you can train massive neural networks on huge training sets.

In the above blog, we covered some of Data Science’s top programming languages. These languages have their advantages, which also produce better and quicker results compared to others. There is a broad area of Data Science, and sometimes different tools might be needed for various tasks.

The Data Science scenario is developing rapidly, while also growing numbers of instruments used to derive value from data science. Learning any of the programming languages listed above will start your career in data science, Visit Data Science Online Training. 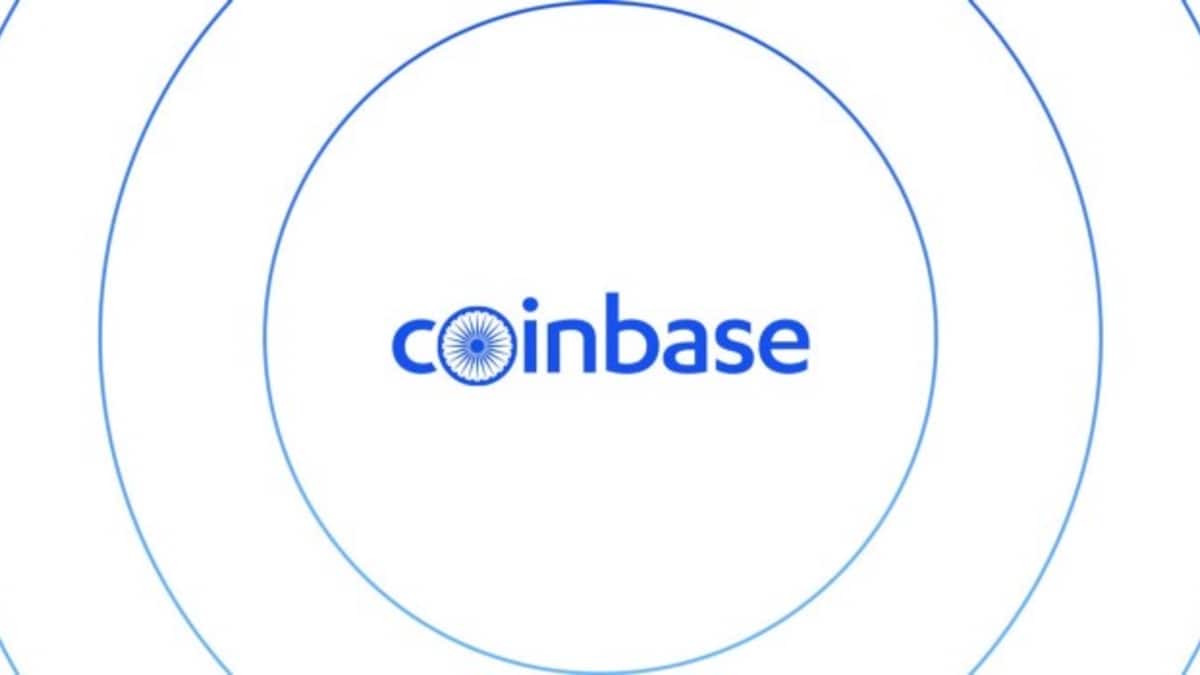 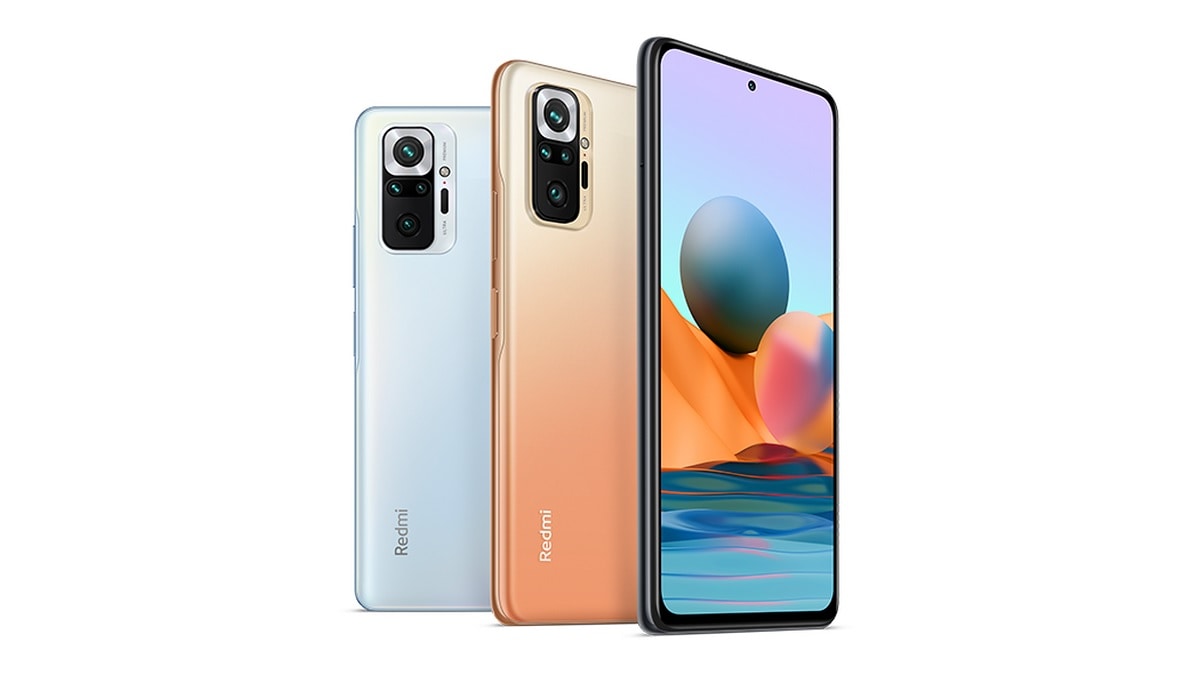 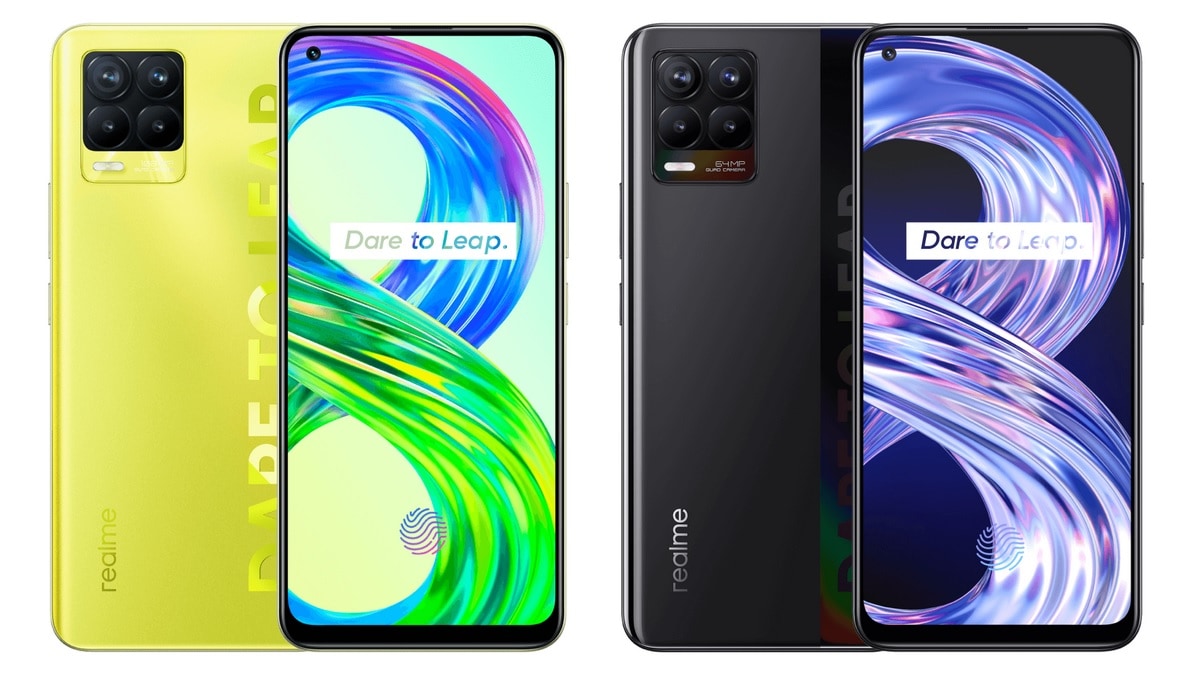